Since 2011, I direct behind the scenes videos after being called by the French fashion house Lanvin to provide video content in a « documentary » style. She wanted to work with a human-sensitive guy, not just interested in products. As an ex-ethnologist, dance photographer and free videomaker, I was the guy! It only remained for me to learn a little bit the code of this milieu.

In december 2013, Sarah Jones, from Luxury daily, wrote a very interesting article about one of my BTS video for Lanvin: Lanvin takes consumers on set with new video. I have selected some extracts which describe quite well the nature of my work and how I design my video creations.

« French atelier Lanvin is taking its fans behind-the-scenes of the photo shoot for its resort 2014 print campaign by showing the personal interactions and set dynamics of the video’s making.
In the video, viewers get to see and hear portions of the model’s experience on set, giving an inside look into the choices the brand made while filming. By documenting its photo shoot, Lanvin is appealing to its avid fans, who want to know everything about the inner workings of the brand.

« With this video, Lanvin gives the viewer an exclusive sneak peek at one of their photo shoots that is at once elegant and refined, but also casual, as the model talks and laughs with the photographer and types on her BlackBerry, » said Christine Kirk, CEO of Social Muse Communications, Los Angeles. « This is a perspective that not many people get to see of a luxury brand, and Lanvin captures the authenticity of the photo shoot perfectly with this video ». »

The analysis continues with the description of the sequences of the video.

« Model Julia Nobis laughs and tells the stylists that they are having a ball putting more accessories on her. The camera pans down to show details of her outfit and necklace.
The film then cuts to Ms. Nobis posing in various outfits, now underscored by music. The viewer sees the stark contrast of Ms. Nobis’s naturally smiley self and her serious modeling faces in front of the camera.
A man’s voice [Alber Elbaz] offscreen tells Ms. Nobis he does not feel comfortable letting her take her motorcycle home, saying that if he was her mother, he would not allow her. She then replies on camera that it’s fine, and shrugs it off, laughing.
The viewer then sees her again snap into modeling mode after her relaxed conversation. She is now wearing a metallic cocktail dress.
Then a series of quick shots showing Ms. Nobis in a number of different looks from the campaign plays, showing both close up, including one of a bejeweled clutch, and farther shots of the model.
One of the last looks is the gem-covered shorts and shirt from the beginning of the film, allowing the viewer to see the whole outfit.
The end shot is a close up of Ms. Nobis’s face, as she stares straight at the camera.

Videos documenting the making of a campaign are common, but Lanvin’s differentiates itself by capturing the reality of its photo shoot in an intimate way. »

Another example of behind the scenes video
Filmed in Paris for Paule Ka Fall-Winter 2017/2018 Campaign. 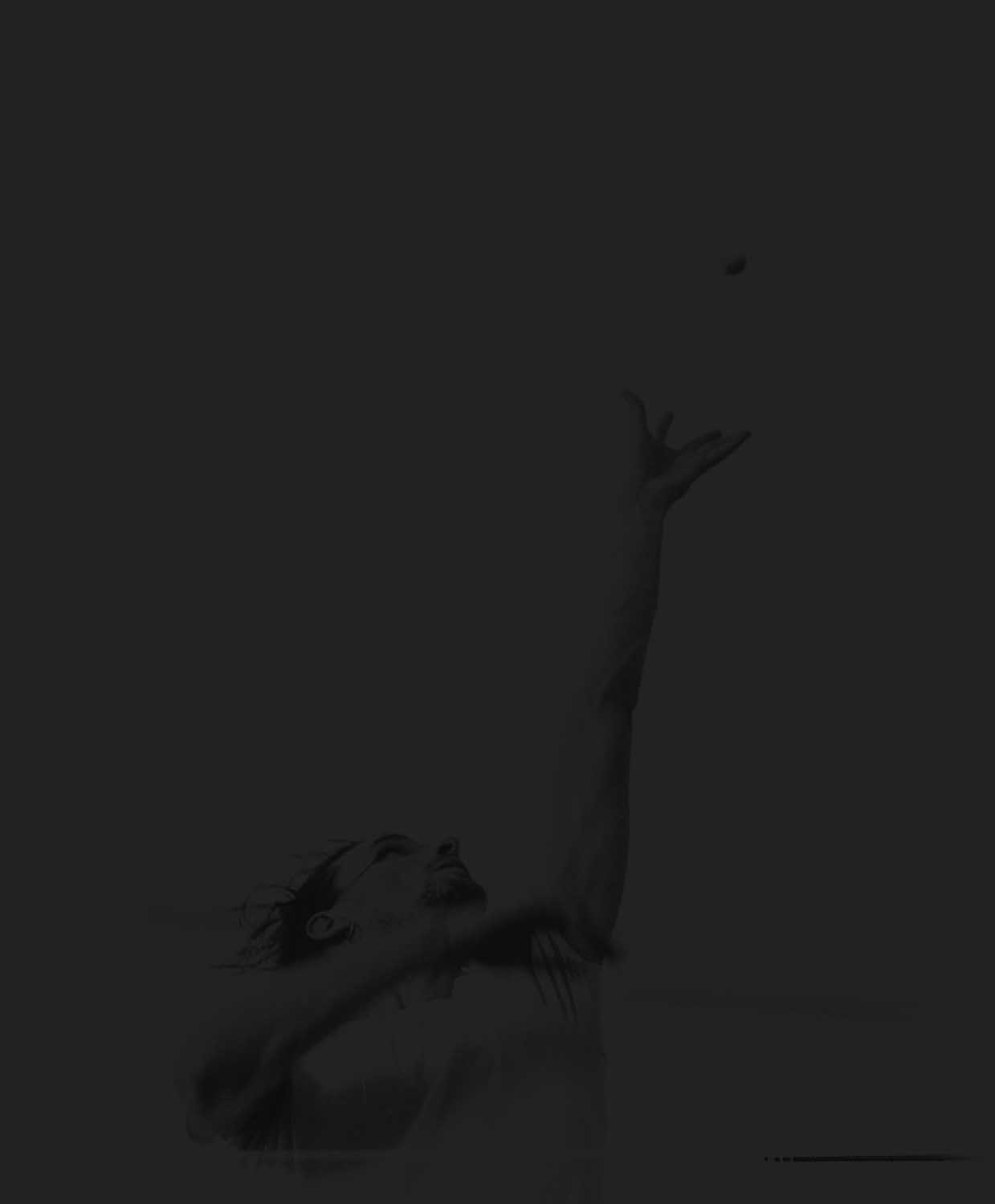 As an ex-ethnologist, I am particularly interested in social and cultural practices and representations.

Glimpse of my expertise

You can find me on